We were tracking online reviews for a client and got a fantastic service insight by drilling down into a positive review they received.

Mike (not his real name) had a septic emergency one late night in April, so he performed an online search and began calling septic companies that advertised 24-hour emergency service. However, his first three calls weren’t answered or returned, even hours later. He placed his fourth call to Averett Septic Tank Co Inc., where the phone was answered immediately, a tech was sent to the site of the problem, and the issue was resolved. 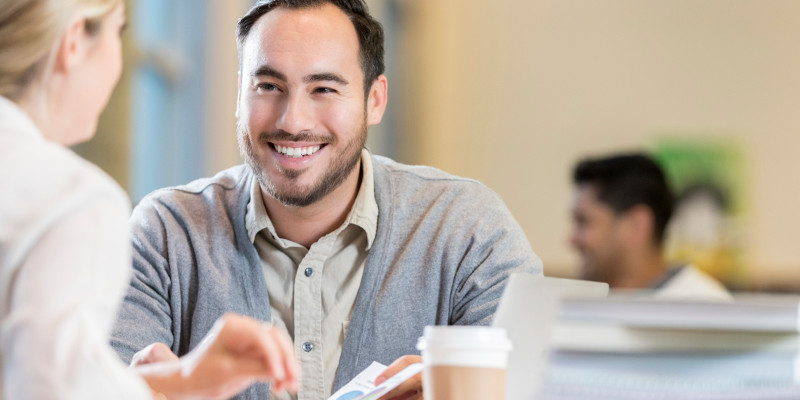 Mike was very thankful to have received the emergency assistance he required in a timely manner, which prompted him to write a nice review and give some well-deserved praise to Averett Septic Tank Co Inc.:

“I had a septic emergency last saturday. I called 3 other services and left messages requesting service. None of my messages were returned. Your company actually had a live person answering the phone. Thank you, Glen, for your assistance, and thank you, Billy, for your prompt service. I highly recommend them for any septic services!”

On the flip side of the coin, Mike was quite annoyed with the other three companies that completely neglected his call and never called him back during his emergency situation. This prompted him to write a negative review for all three of them:

“Return a phone call! Don’t claim to offer emergency service if you’re not going to return a call! I had a septic emergency last saturday. I left a message, per your recording, and was never called back.”

This shows that sometimes going above and beyond your competitors, even in small ways, can make a large difference in the end, as with this situation, where Averett Septic Tank Co Inc. not only landed a job from it, as well as a good review, but they also avoided getting a bad review by being available to answer the phone and deal with the emergency situation this customer was having.

Over 90% of people say their online buying behavior is strongly influenced by online reviews, so a positive review can really help gain potential customers, whereas a negative review can be detrimental and easily cost you potential customers in the future. Keep in mind that people are more likely to leave a bad review than a good review, as most people tend to like to complain more than they like to praise.

Here are the key lessons we see in this short story:

In short, if you go above and beyond your competition wherever possible, over time, that effort will likely reward you in the form of more customers, happier customers, more loyal customers, and improvements in your overall online reputation.

5 Ways to Get Quality Customer Feedback

They have EXCELLENT Customer Service